If you and your family are big fans of Disney Pixar’s newest animated feature film “Finding Dory” and you’re headed to the Walt Disney World Resort in Orlando, Florida this summer, here are three places where you yourselves can find the forgetful fish.

Looking for Dory at Walt Disney World’s Epcot theme park? The Seas with Nemo and Friends is where you’re going to find her. Before you set foot inside this iconic attraction listen for the sounds of the seagulls shouting “Mine! Mine! Mine!”. You’ll find Dory amongst the seaweed just outside the attraction entrance along with her pals Marlin, Nemo, Bloat, Pearl, Sheldon, Gill and Flo. Step inside and board your very own clamshell and follow Dory on her amazing adventure to reunite Marlin with Nemo.

Once your under-the-sea journey is complete, make your way through Sea Base, which is surrounded by 5.7 million gallons of saltwater, to Turtle Talk with Crush for an interactive meet and greet with Dory and her new “Finding Dory” friends which include Destiny the whale shark, Bailey the beluga whale and Hank the septopus.

Inside Disney’s Animal Kingdom theme park, maneuver your way through Dinoland U.S.A. to the Theater in the Wild. Step inside and find Dory in Finding Nemo the Musical. This epic production has been running since 2007. Become completely immersed in Dory’s world as you sing along with songs like “Big Blue World”, “Just Keep Swimming” and “Go with the Flow”. You have six chances to find Dory each and every day in this 40 minute theatrical spectacular.

Dory becomes larger than life in the Finding Nemo section of Disney’s Art of Animation Resort. She can first be spotted in the resort’s lobby area. Look for her on the big concept art wall directly across from the resort’s check-in desk.

Make your way to the “Finding Nemo” wing near “The Big Blue Pool” to spot her hanging out on Crush’s flipper and also smiling up at her pal Squirt on one of the gigantic sketch pads adorning the side of the building.

By hitting all of these locations, you’ll be sure to add an additional element of fun to an already exciting time. 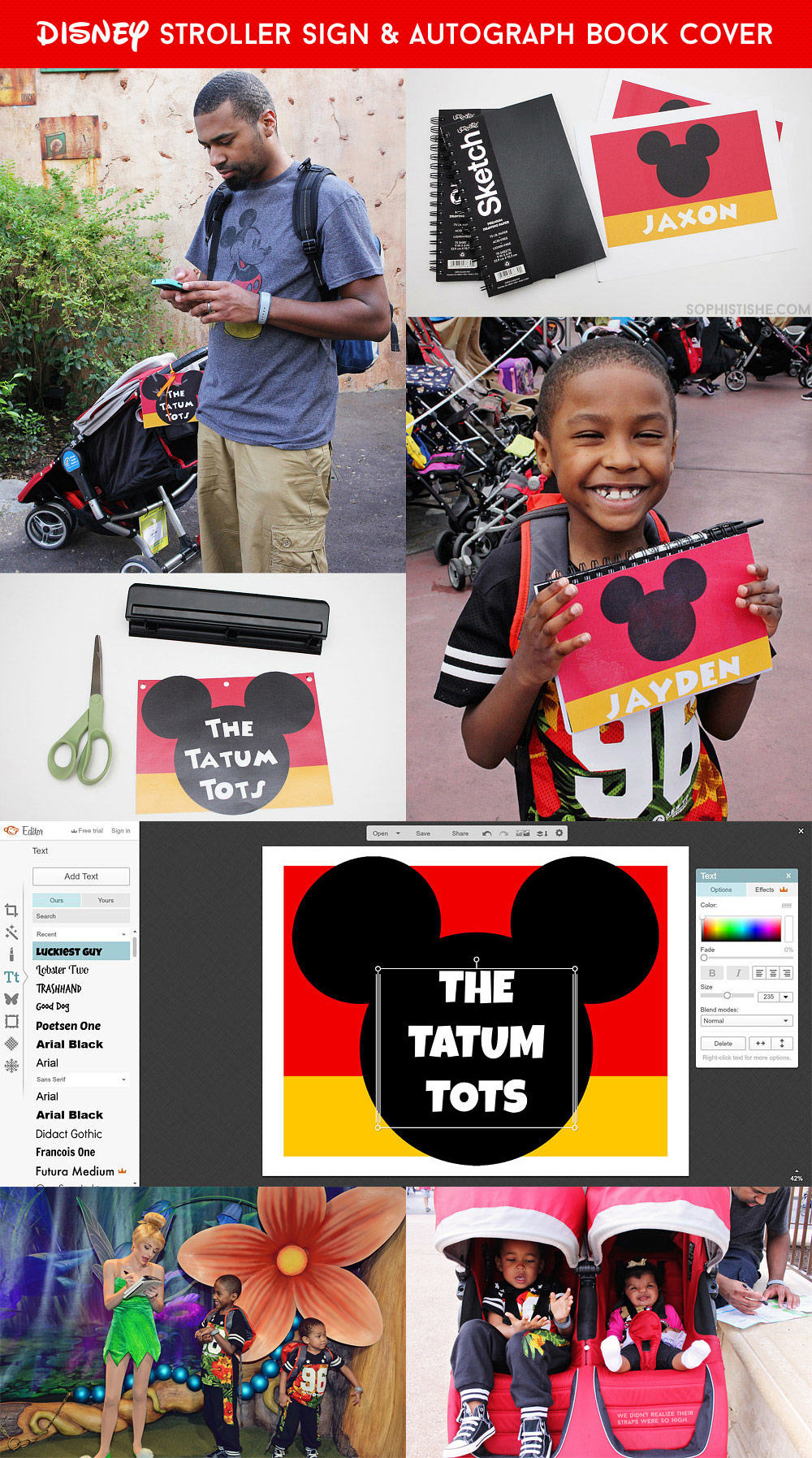 Can you really do Disney’s Magic Kingdom in 2 days?