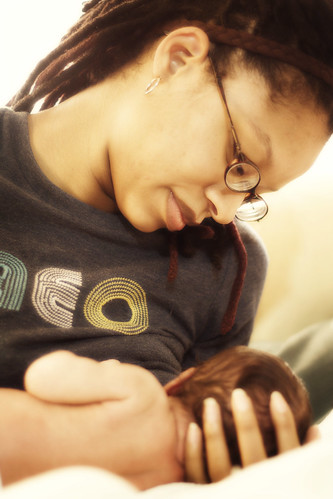 Where do I begin? I guess I should start with… myself. Postpartum me. It’s been three weeks and physically I feel fine. The first week I found myself trying to do too much. There’s a reason you’re supposed to rest that 1st week :-/. Between my weakened back and uterine cramps (they worsen after each subsequent pregnancy), I was done for. Getting around was hard, sometimes I had to crawl and even that was a struggle, lol. Each week, something gradually improved and I am happy to be able to be mobile and out of the bed. I don’t remember my back being so bad after having Jayden.

As far as the Baby Blues… I thought I was in for it having a baby close to Winter, but I’ve been o k I suppose. I won’t pretend like I don’t have bouts of feeling blah and drained (breastfeeding can have that affect). The weather has been mild so that’s been a huge help. I usually get cranky during the Winter. All of the bright and colorful life goes away and sunlight is limited. I also have sleeping issues. It’s been an ongoing issue for years. I’m a night owl and I don’t know when to call it a day. I sleep in and that throws things off. And I’m not one who can just get up and survive on coffee. And too much caffeine gives me the shakes. At any rate, I’m working on the sleep issues because there’s no need for me to be sleeping like I’m working the graveyard shift when I work from home… honestly, I’m a little overwhelmed with work. I usually  get that way this time of the year, but now is not the time to shut down. I made the bed, I’ll lay in it. I’ll deal. Note to clients: No need to tip toe around me. I’m stable :-). 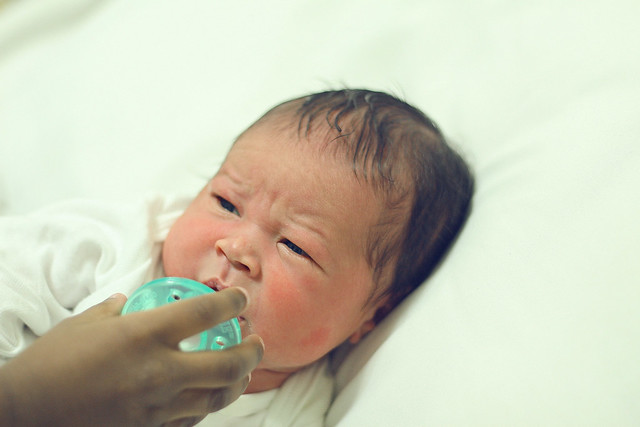 He’s had his eyes locked on us since day one. When the doctor handed him to me, he began opening his leftt eye, followed by the right. What gets me is how focused he is when looking at us as if he’s gazing into our eyes. It’s what I want to believe, but of course he’s only studying the blurry details. We look at him and we don’t see a newborn. It’s unexplainable. Maybe because we’ve done this before? Maybe because he’s so unique-to-us?

He nurses great although we sometimes fight. He gets so excited that he misses out on latching. His head gets to going and he starts pushing away. It’s hilarious… at night, not so much. He sleeps well through the night but sometimes he has a habit of loudly grunting and growling for a few hours. It’s so random and he sounds constipated when obviously he’s not. I think it’s gas although some people say it’s just what newborns do. When the grunts turn to growls, it seems like he’s trying to push out and sometimes results in releasing some poots. So when he starts up, I’ll burp him, rub his tummy, and lay him across my leg or arm for some relief. Jayden was pretty quiet up until he started cooing so it’s been interesting learning all of Jaxon’s extra vocal cues. Click here to listen to a sound clip from when Jax was a day old. Ovaries beware! 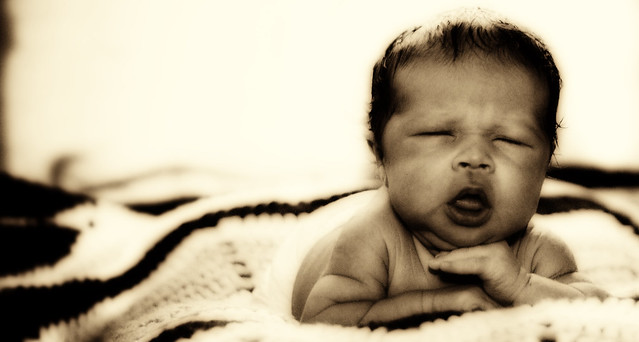 The boy is strong and juicy. He’s gained 1 1/2 lbs since all of the photos in this post were taken, so he’s chunked up. Diaper changes can be a challenge because he’s so wiggly. He likes to roll over, clench up his legs, and kick sporadically. Here are some random things people have said during his first two weeks:

Ooo he’s a big ‘un. How much did he weigh at birth? Well, he looks like he gained weight! – Nurse

You’re gonna be a swimmer, you’re so long. – Another Nurse

You pushed all of that baby out? He look like he been here 3 months already. – My Mother

So EVERY time we rested Jaxon’s head on his hands, this majorly strong little linebacker lifted his own head up. I’ve never seen a newborn have such strength! – Michelle

Jayden is super excited to be a big brother. When he returned to school, he announced to “the friends” that the baby was here. I’ve been trying to exercise some patience when it comes to his curiosity and excitement over his little brother. I’m constantly telling him to leave him alone, don’t wake him up, to stand back, calm down, etc. It’s emotionally draining trying to get him to adhere, but let him help care for his little brother too. And also give him attention so he doesn’t feel left out. It’s going to take some time…

Well, this post is getting mighty long and it’s the only thing I’ve managed to accomplish today and I’m tired. Here’s to a more productive day tomorrow. Enjoy the photos below :-). 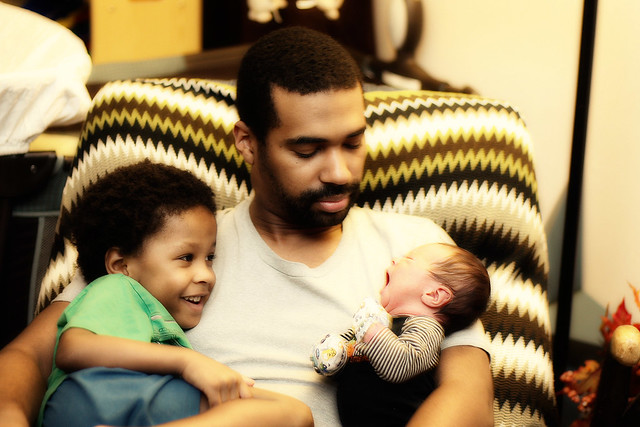 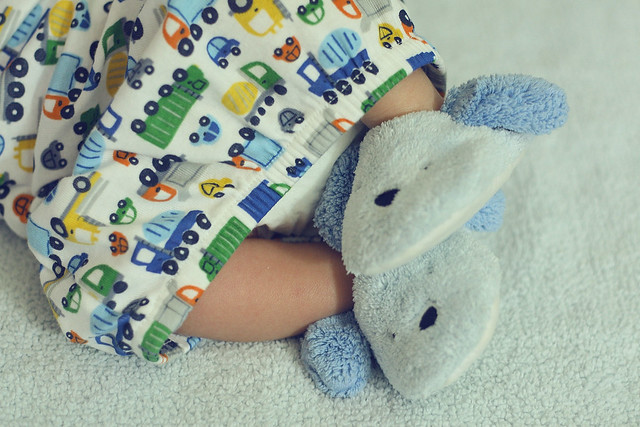 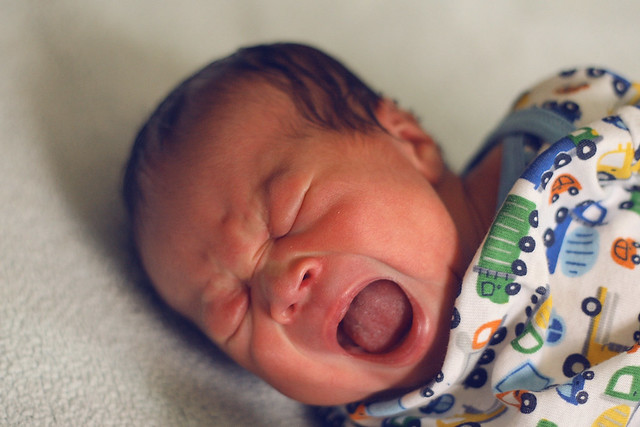 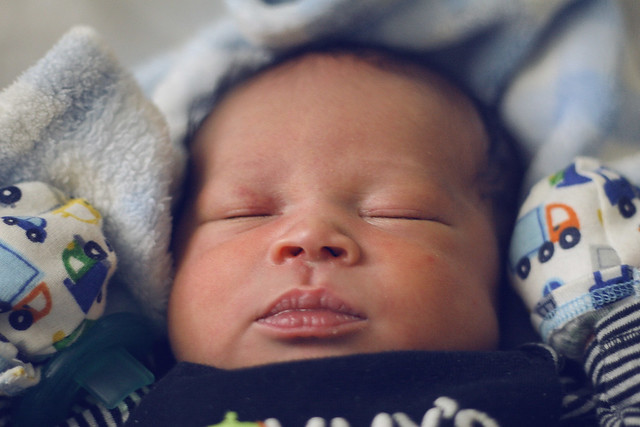 Nursing, black and white, and photo of Jaxon grabbing Jayden’s head by Michelle.

breastfeeding jaxon the present is a gift

Catalina Swim: The Best Pin Up Swimsuit Ever

The Recipe to Conceiving a Girl